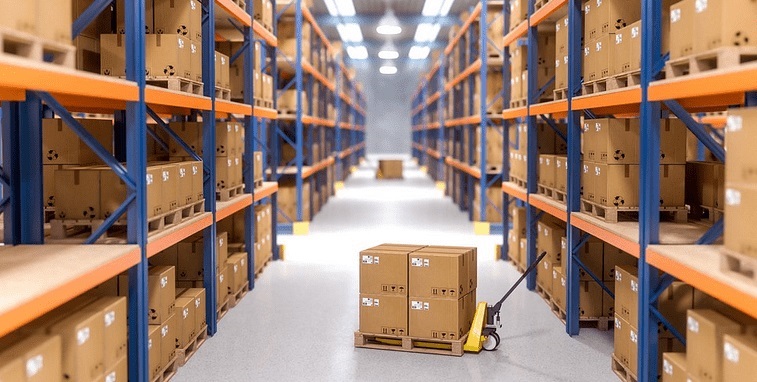 BENGALURU: Hiranandani Group plans to invest around ₹2,000 crores in its warehousing vertical “GreenBase” over the next year to scale up the business, said, top company executives.

The Mumbai-based group may eventually list the income-generating assets through an investment trust, the executives said. Hiranandani said on Thursday that it would build a wind turbine park and warehousing facility for wind turbine maker Vestas India at Oragadam, Chennai. The 500,000 square feet (sq. ft) facility will be built on 23 acres and first under the new vertical. This facility would be a 115-acre industrial and logistics park housed in the mixed-use integrated township Hiranandani Parks in Oragadam.

GreenBase’s operating model is to develop built-to-suit industrial facilities and warehouses and cold storage facilities on a long-term leasehold contract for customers and large third-party logistics, or 3PL, firms. The objective is to create a new platform and profit center, and close the first few transactions with companies, and start building the facilities,” Niranjan Hiranandani, co-founder and managing director, Hiranandani Group, said in an interview. “Apart from these locations where we already own land and are building the infrastructure, we are also looking for other locations like Bhiwandi, Ahmedabad, Hoskote (in Bengaluru), and NCR (national capital region). Availability of land is not an issue, but we are looking for strategic parcels that can generate bigger business opportunities.”

Besides Oragadam, Hiranandani has around 250 acres in Talegaon, near Pune, and another 77 acres in Nashik. Industrial real estate is fast emerging as the go-to class f for developers and investors in India, driven by the e-commerce and consumption sectors and aided by the government’s “Make in India” initiative and the roll-out of the goods and services tax (GST).

Embassy Office Parks, which launched India’s first real estate investment trust or REIT earlier this year, has performed well, while the response to infrastructure investment trusts (InvIT) has been a mixed bag so far.

“…We are targeting close to 12 million sq. ft over the next five to seven years. This portfolio is a good yield asset class, which most probably will be available for retail participation through a REIT/InvIT platform,” said N. Shridhar, group director and chief executive, infrastructure (industrial and logistics), at Hiranandani Group.

Over the years, the group has diversified from being just a real estate developer, into newer businesses. In July, the company said that it would invest ₹1,000 crores in developing its first data center building as part of an integrated township that the company is currently growing at Panvel in the outskirts of Mumbai.

Fixel was also the architect of Tiger’s other early bets on unicorns such as Ola, Delhivery, and Quikr. At Tiger, Fixel was known for his speed of decision-making, often writing a fat cheque just after a brief Skype interview with founders. His aggressive investment approach took peers by surprise but also earned him global attention.

He has also led lucrative investments in tech giants such as Facebook, Linked In, and Spotify’s music streaming.

“He (Fixel) has set up Addition to invest in tech startups in the areas where Tiger used to invest earlier and more, and once the non-compete expires in a month or so, he will look at deals actively,” said a close associate and partner at a top venture capital firm.

Fixel is already in talks with a few Indian startups to sign cheques. He has held conversations to invest personally in a $24 million seed round at fintech startup Amica Technologies, said two people close to the development, separate from the three cited earlier. Amica was founded by Jitendra Gupta, a former managing director at Naspers-owned PayU India. Sequoia Capital and Matrix Partners are expected to invest as well, The Economic Times reported on 9 August. Gupta declined to comment.