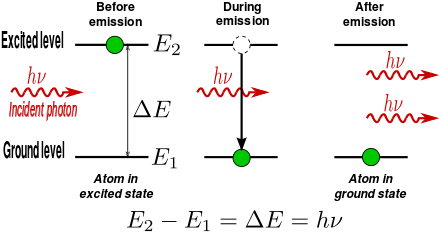 Laser engraving and cutting are popular substitutes for engravers. What makes laser engraving better than the other methods is that it can etch a pattern or cut even the most intricate designs in a relatively shorter span of time. However, timely creation does not set aside the need to seek ways to increase production. If you are not sure whether you are using your laser to the best of its ability and are keen on increasing your laser productivity, check out our tips to maximize your laser production below:

One thing that is set to decrease your production time is printing multiple items in one go. Items like plaques or coasters require engraving more than one item of the same or similar design; print multiple pieces at once instead of printing only one piece at a time. You can then fill up an entire table with a particular piece of similar style and engrave them all in a single run. A useful tip is to use a jig to space out the items properly.

Another factor to consider while working to increase your laser output is the resolution. In any engraving job, a clear and high-resolution image is something that you cannot compromise on. The time to engrave an item depends on the DPI. DPI refers to dots per inch, and the higher the DPI, the closer the engraved dots are going to be. The result would be a highly detailed engraved image with impressive clarity, but it may take a longer duration of time to complete. You can increase your time savings by lowering your engraving resolution or DPI a bit by up to 33% or more. Lessen the resolution and create a result that looks good and takes less time to produce. Hence, increasing productivity.

Save your engraving time by using a color mapping. Colour mapping enables you to skip any white spaces in the design, resulting in an efficient engraving order. The laser head will travel over the white space between different columns to engrave the entire graphic you have sent to print. This could result in unnecessary time consumption of the laser moving over blank areas. With color mapping, however, that time is reduced.

Production time increases when you have to load up the same design over and over again to engrave the same item multiple times. A suggestion to combat this wastage of time is by maintaining a pre-engraving inventory of popular items.

Center engraving makes it easier to work with items of varying sizes without creating a custom template for each different one. This feature is used to move the laser by hand to the center of the object that is being engraved. Center engraving is mainly used to set up custom jobs on items such as a phone, a trophy, or other objects requiring centered graphics or texts.