The tech community, once known for being insular and resistant to outside interference, is facing an existential crisis as its members have begun to break ranks and call for fundamental changes at global companies like Google and Facebook.

Roger McNamee has been a Silicon Valley insider since Facebook’s Mark Zuckerberg was in nappies.

The venture capitalist has built a name for himself as a big-thinking investor and a kind of sounding board for some of the valley’s biggest names in the ’80s and ’90s, including Bill Gates.

McNamee remembers this period in Silicon Valley fondly, recalling how people like Steve Jobs promoted a kind of “hippie-libertarianism” that believed in tech’s ability to make the world a better place.

But starting around the turn of the millennium, these Utopian goals began to be usurped by greed, he says. So he was slightly taken aback when he met Mr. Zuckerberg in 2006, and the then-22-year-old impressed him with his sincere belief that Facebook could help connect people all over the world. 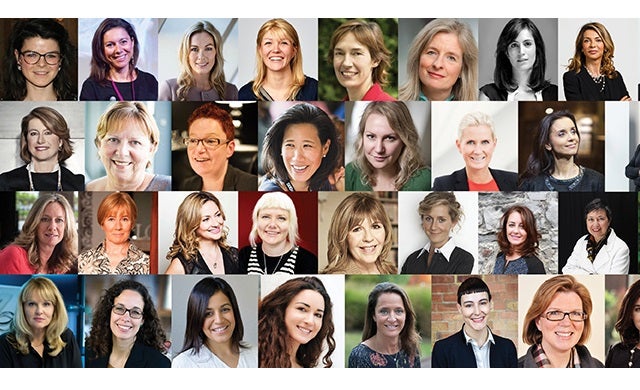 Now, not so much – according to Mr. McNamee.

Mr. McNamee, who served as a mentor to Mr. Zuckerberg for three years and was an early investor in the company, made headlines last year when he wrote a number of opinion pieces criticizing Facebook for its role in the spread of misinformation in the lead-up to Brexit and the 2016 US presidential election.

“All the internet platforms are deflecting criticism and leaving their users in peril,” he wrote in the Guardian on January 2018, just months before the Cambridge Analytica scandal broke.

Since then, he says, little has changed.

“I don’t believe there’s anyone around [Mr. Zuckerberg] who tells him what he needs to hear at this moment in time,” he says.

It’s not just Facebook, he says. Companies like Google, Amazon, and Apple have all neglected their civic duties in pursuit of bigger profits. From Cambridge Analytica’s alleged election interference to YouTube’s role in spreading footage of the Christchurch mosque attack, a number of industry insiders have expressed concern about how today’s tech is impacting democracy.

At the heart of the problem is search and social companies’ reliance on advertising, which rewards content creators who shock and awe, says Mr. McNamee.

“We need to understand that the business model that is shared by all these internet platforms encourages the worst elements of society,” he says.

Former co-CEO of BlackBerry, Jim Balsillie, says he is “surprised” by the lack of ethics he sees at companies today.

“We were aggressive, but we weren’t immoral or amoral,” he says.

“How can you be a tool for genocide? How can you live with yourself?”
Higher ethical standards

It is not just the old guard that is demanding changes inside tech. Young employees at companies like Google and Amazon are staging protests and even quitting over issues like the treatment of women in the workplace and engineering ethics.

When Jack Paulson quit his job as a senior engineer at Google in September 2018, due to the company’s decision to enter the Chinese market, his resignation went viral.

“I view our intent to capitulate to censorship and surveillance demands in exchange for access to the Chinese market as a forfeiture of our values and governmental negotiating position across the globe,” his letter said.

“Making sure that people know there are others with similar backbone is critical if you want to help,” he says.

This summer, Karan Bhatia, Google’s vice president of public policy, said Project Maven has been terminated. Google also agreed not to renew its contract with the Pentagon for Dragonfly.

But Paulson says the company’s handling of internal dissent, and the way it addressed employees’ ethical concerns, leave much to be desired.

When he asked management about their project with China, and the effect it could have on human rights activists, he says they told him “human rights organizations don’t know anything. They don’t work at the company, so we don’t listen them”.

This kind of insider vs outsider mentality makes the tech industry resistant to criticism and change, he says.

This lack of ethics is proof companies need to be regulated by the government, says Mr. Balsillie, who was co-CEO at Blackberry from 1992-2012. Although it seems odd for a tech entrepreneur to call for more regulation, he says we need to have firm rules around things like data collection – and hefty fines for companies that break them.

“I’m not against tech. I’m for tech, and I’m for entrepreneurship and I’m for capitalism, all the way,” explains Mr. Balsillie.

“But ultimately the job of the government is to regulate for the public good.

But instead of regulation, he says governments have allowed companies to draft their own codes of conduct, courted them to build headquarters in their cities, and allowed them to use their citizens’ data.

He has been vocal in his opposition to Google parent-company Alphabet’s plans to build a “smart city” on Toronto’s waterfront, telling Toronto’s city council the project was a “colonizing experiment in surveillance capitalism attempting to bulldoze important urban, civic and political issues”.